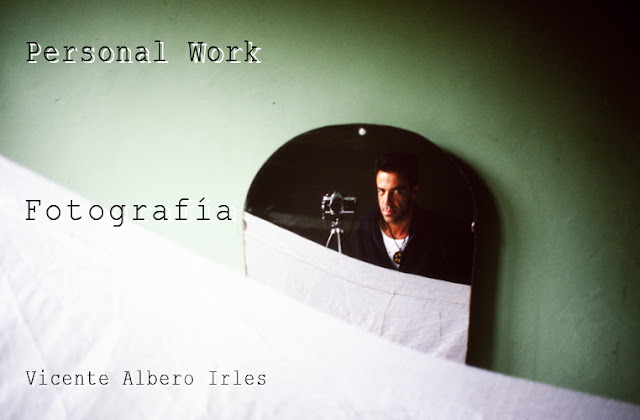 
Salvador de Bahía is an eminent example of Renaissance urban town planning adapted to a colonial site by having an upper city of a defensive, administrative and residential nature which overlooks the lower city where commercial activities revolve around the port. The density of monuments makes it, along with Ouro Preto, the colonial city par excellence in the Brazilian Northeast. It is one of the major points of convergence of European, African and American Indian cultures in the 16th-18th centuries.

Salvador was the first historic capital of Brazil, since, as early as 1549, the Governor General, Thome de Souza, on the orders of João II of Portugal, made it the seat of the royal administration. It played a leading economic and political role until 1763, when the seat of administration was transferred to Rio de Janeiro. The upper city, located in the area of Bahia de Todos los Santos, was discovered in 1502 by Amerigo Vespucci, and has been preserved by its historical evolution. It was built upon a ridge parallel to the Atlantic coast, which made possible defence against Spanish (1580) and Dutch (1624) attacks.
To the north and north-east, the lower city and port have not retained their pristine character, whereas on the three other sides population growth, which has been particularly fast since 1966 owing to the industrial development of the region, has resulted in the historic city being enclosed by a very dense urban zone.
The historical centre itself, which revolves around the Pelourinho quarter with its triangular place, is characterized by its fidelity to the 16th-century plan, the density of its monuments, and the homogeneity of its construction on a hilly and picturesque site which embellishes the urban scenery by providing steeply falling and ascending views of incomparable beauty.
In addition to a number of major buildings of the 17th-18th centuries, such as the cathedral and the convents of St Francis, St Dominic, Carmel and St Anthony, Salvador also retains a host of 16th-century open spaces (Municipal Plaza, House of Mercy) and Baroque palaces (Archiepiscopal Palace, Saldanha Palace, Ferrão Palace, etc.).
There are also many streets which are characteristic of the colonial city, lined with bright multicoloured houses, which in some cases are decorated with high-quality stucco.
Source: UNESCO/CLT/WHC 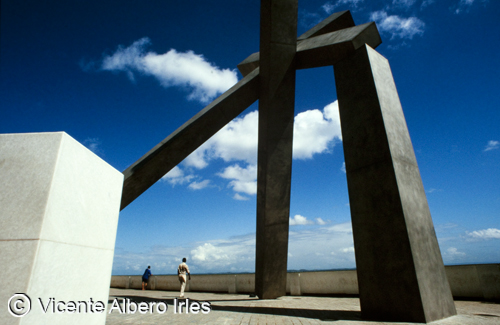 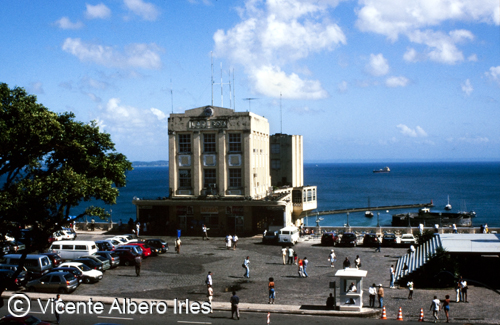 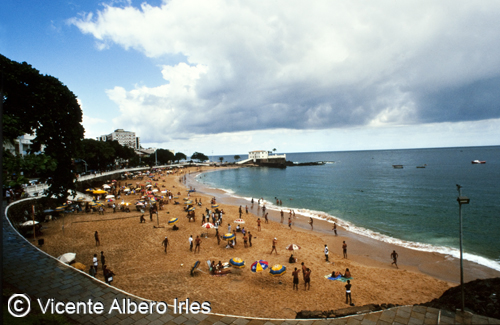 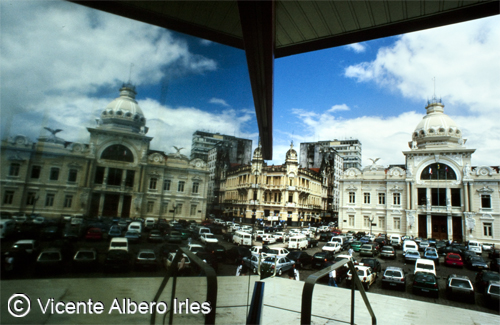 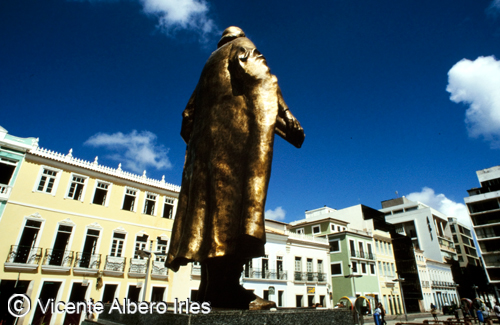 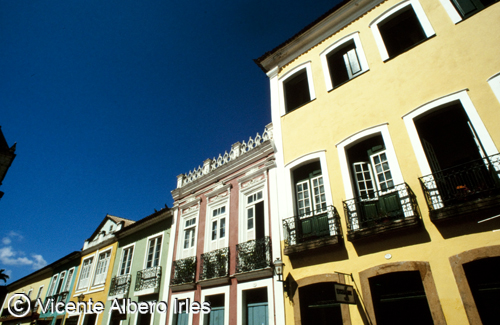 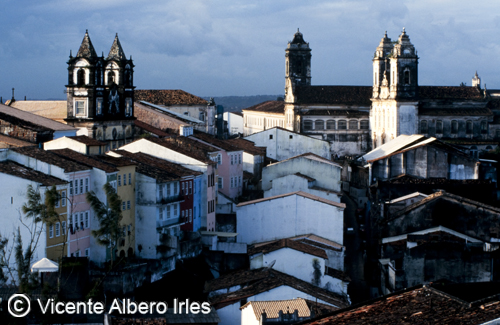 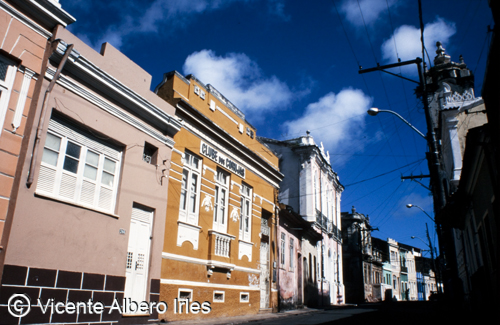 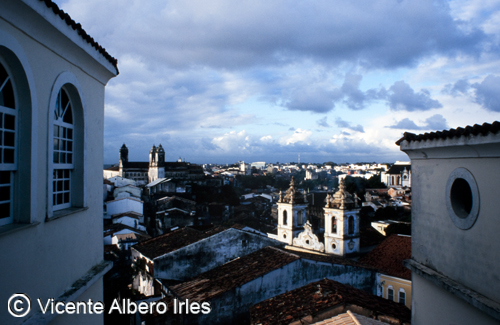 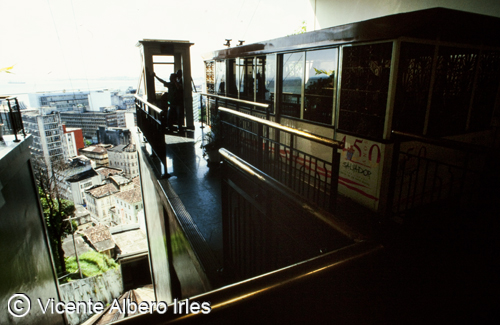 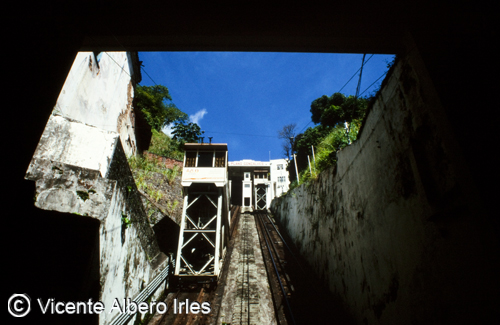 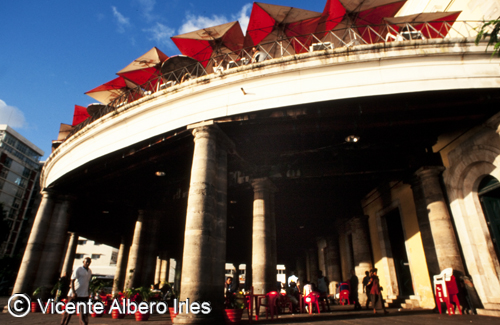 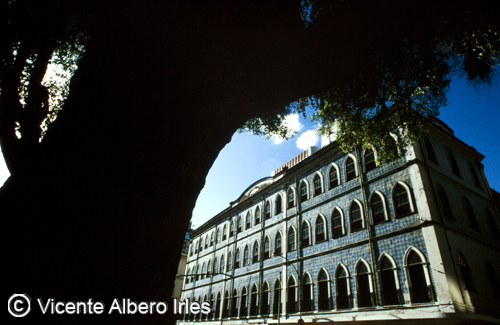 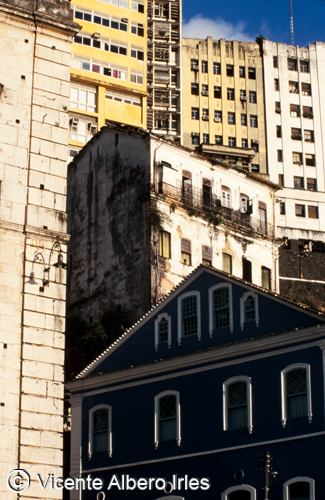 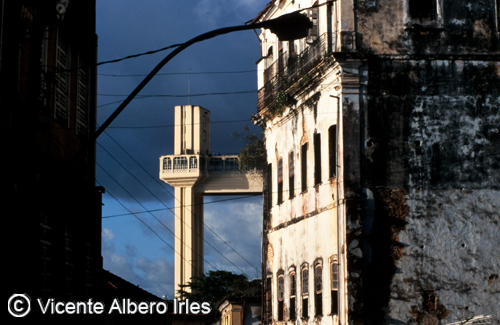 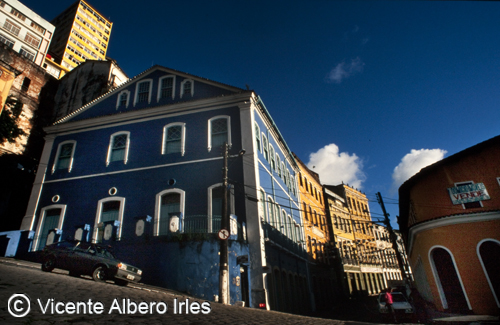 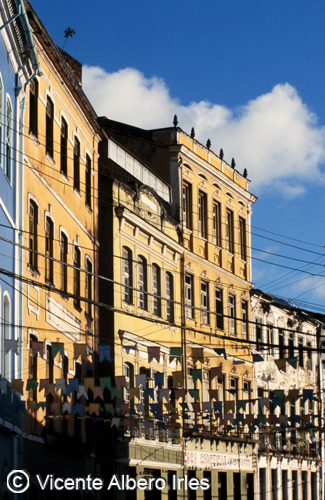 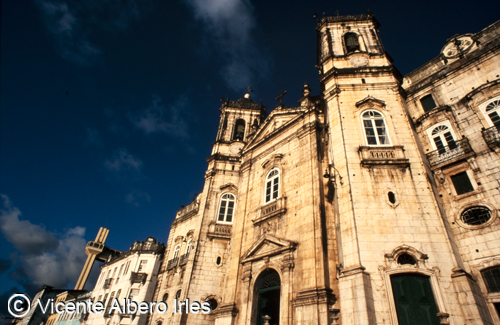 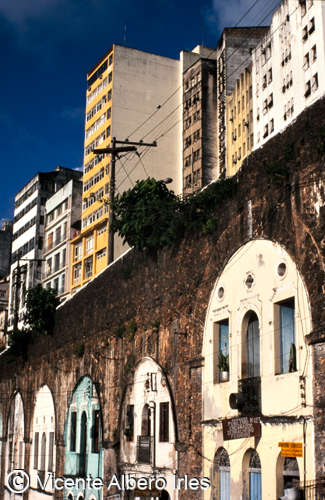 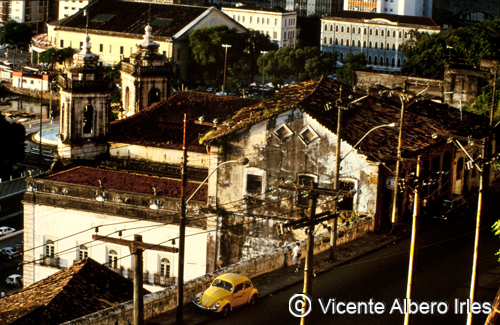 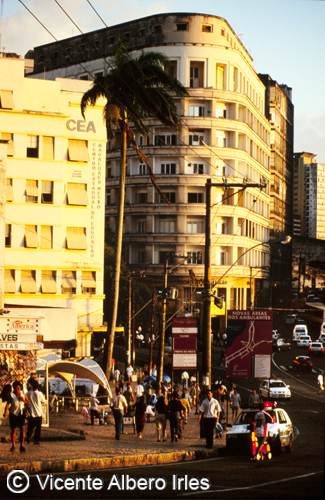 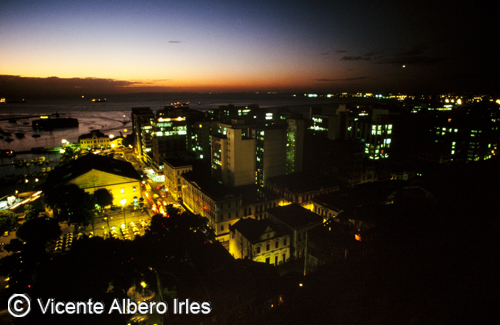 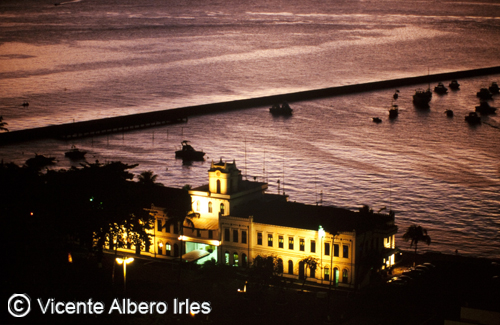 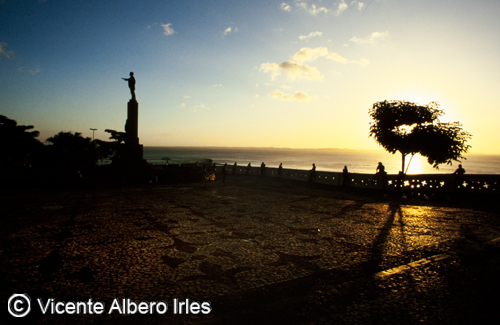